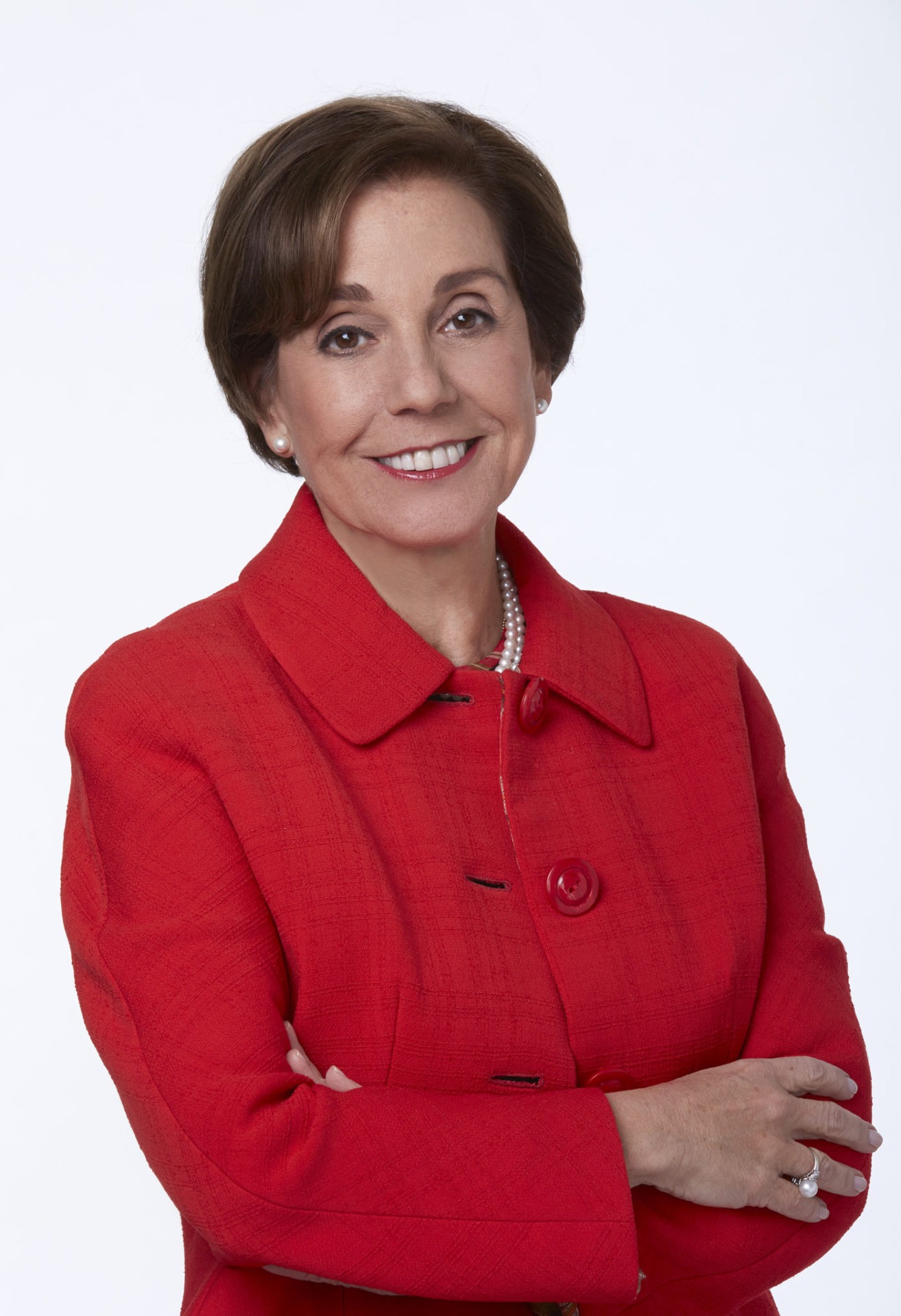 Maria Elena (Mel) Lagomasino is CEO and managing partner of WE Family Offices, a global family office serving ultra-high net worth families, and is a Non-Executive Director of Wren Investment Office. She is a recognised leader in the wealth management industry, and is a founder of the Institute for the Fiduciary Standard.

Mel serves on the boards of The Walt Disney Company, The Coca-Cola Company, and the Americas Society. She is also a member of the Council on Foreign Relations.