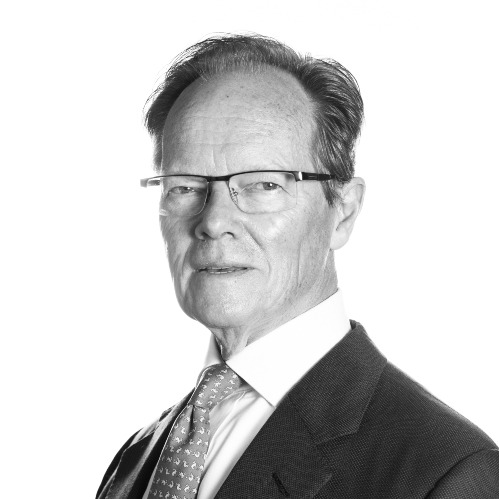 Adam Wethered joined Wren in the summer of 2020 and is Chairman of Wren Investment Office, succeeding Christopher Kemball, who remains a non-executive Director.

Adam has had a forty-five-year career in law, banking, corporate finance and wealth management in London and New York.

Adam left JP Morgan in 2000 and co-founded Lord North Street Private Investment Office, one of the earliest Multi Family Offices in London. There he worked with a team which included the subsequent six founders of Wren Investment Office.

Lord North Street became an award winning business and was sold to Sandaire in 2014, where he became Vice Chairman until 2015.

Adam co-founded Owl Private Office in 2015, as an advisory business providing strategic and investment advice to wealthy families and their trustees. The business later became a partnership from which Adam retired in March 2020.

Adam is currently a non- executive director of Project Associates Holdings Limited, a member of the British Academy Development Board, and Chairman of the Garrick Club Investment Committee. Adam invests in and advises a number of entrepreneurial businesses.

Adam holds B.A. and LL.B degrees in law from Cambridge University. A member of the Inner Temple, he was called to the Bar in 1975 and served as a pupil at 4 Essex Court chambers during 1976.