Home » The Return of Inflation

This has not been a year that anyone could have anticipated. A highly contagious pandemic rips across the world, prompts state-imposed lockdowns with entire populations forced into isolation, triggering a manmade recession on a scale unmatched in modern history. Elements of the 2020 playscript could have been lifted straight from a science-fiction novel, but it has become our reality.

As we navigate a second lockdown, it is clear that the threat of a renewed wave of infections is likely to hang over our societies for as long as it takes to find a vaccine or cure. Pfizer’s news earlier this week that it is seeing 90% effectiveness in its vaccine trials is encouraging in this regard. But the road to normality is still likely to be a long one, and in some respects the world has been changed forever.

Our policymakers, for example, have reacted swiftly and powerfully to support individuals and businesses, as the private sector has been forced to retrench. Amongst other things, this has involved governments abandoning efforts to balance their budgets, and central banks embracing ‘extraordinary monetary policy’ more aggressively than ever.

The response to the global pandemic has therefore taken us further into the realms of Modern Monetary Theory (MMT). This policy movement has been gathering pace since the financial crisis, in an environment where many mainstream economic theories are judged to have failed. The theory suggests that governments should not be constrained by a balanced budget. Government deficits can, and indeed should, be embraced as a normal means of managing the economy and keeping it near full employment. In turn, governments (that have sovereignty over their currency) can finance these deficits by printing more money.

This is not so different to the way quantitative easing (QE) has been deployed over the last decade, but during this time the roles of government and central banks have remained distinct and independent.

Under MMT, however, the lines between fiscal and monetary policy become increasingly blurred. For as long as economies are judged to have spare capacity, deficit spending becomes a permanent policy fixture, and we are likely to see policies modified to ensure the stimulus can directly reach the population at large, thereby increasing the amount of money circulating in the economy.

The mother of invention

As the pandemic advanced, the need for aggressive and innovative policy support quickly became evident. All else being equal, its impact was overwhelmingly deflationary, with a prolonged economic depression a likely outcome. Instead, and largely because of public sector actions, we have endured a deep recession, but it is a predicament from which we can see a path towards recovery, albeit a gradual one.

In short, government and central bank policy in the early stages of the crisis were necessary to save us from a much worse economic outcome. But, as a consequence, MMT has stealthily moved closer to a mainstream policy choice, rather than a radical alternative. The extraordinary is becoming the norm.

Investors should be mindful of the significant implications of these current policy settings. Immediately upon their implementation they halted a precipitous equity market decline and encouraged a surprisingly rapid recovery of asset prices. Indeed, they have acted as an accelerant to many of the trends that have dominated financial markets in the post financial crisis era.

The threat of deflation, and with it the notion of permanently low interest rates, has created an environment in which bonds and bond-like equities are in high demand. Growth stocks have continued to outperform value stocks, with the big US technology stocks such as Apple, Facebook, Amazon and Google (the high priests of growth investing), leaving practically everything else in their slipstream.

Our portfolios are cautiously positioned for a continuation of this environment, but we are mindful of anything that may change these market dynamics. In particular, we believe the outlook for inflation needs monitoring carefully.

The return of an old foe

Indeed, higher rates of inflation may be tolerated and encouraged, as a means of slowly eroding the government debt burdens that are already amassing. We have already seen the first signs that central banks may discard the 2% inflation targets that have been the mainstay of monetary policy for decades, with the Fed speaking of an ‘average’ inflation target which will account for and tolerate periods of higher inflation. Meanwhile, the Bank of England last week extended further support to the UK economy with an additional £150bn of QE.

There is, of course, a risk that policymakers persist with current policy settings for too long. Furthermore, history tells us that once the inflation genie has escaped from the bottle, it is extremely difficult to get it back in.

Implications for investors in the future

We view the return of inflation as almost inevitable, but not imminent. Predicting its timing is much more difficult – it could be months away or it could be years away. Nonetheless, it is never too early to start preparing for a change in the investment environment, particularly when it is as profound as a move from a deflationary market mindset, to an inflationary one.

Within the equity market, it is likely that valuation would reassert itself in a higher inflation environment and the market’s preoccupation with quality growth will wane. Inflation-linked sectors such as banks and cyclicals would also look more interesting in this future environment.

Meanwhile, in fixed income, the long bull market in bonds, which started when inflation began to be contained in the early-1980s, would be threatened. Alternative asset classes may thrive in an environment of higher inflation, however. Gold is seen as the ultimate inflation-hedge, whilst property and other real assets will also offer some protection.

Overall, this future environment looks somewhat different to the one that has prevailed for many years. When well-established market trends are undermined, it can lead to volatility and nasty surprises. That is why the implications require careful thought in advance.

Potentially, financial markets will start to discount the probability of inflation long before it arrives. So, we are mindful now, and ready to act when we believe the time is right.

Written in collaboration with Wren Investment Office and Mitch Fraser-Jones.

This has not been a year that anyone could have anticipated. A highly contagious pandemic rips across the world, prompts state-imposed lockdowns with entire populations forced into isolation, triggering a… 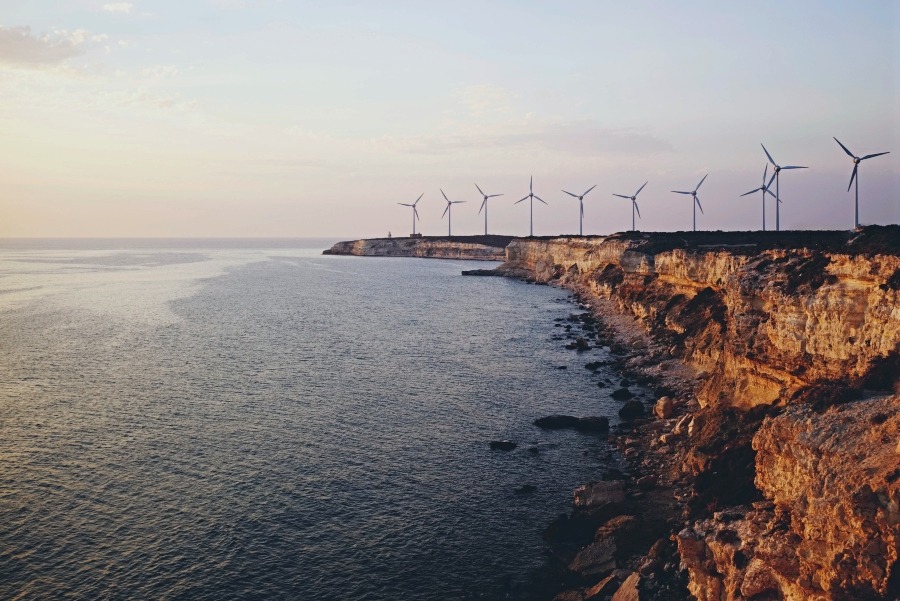 This is part 2 in our series, read part 1 of Introduction To Sustainable & Impact Investing   The growing trend and availability of sustainable and impact investment options is… 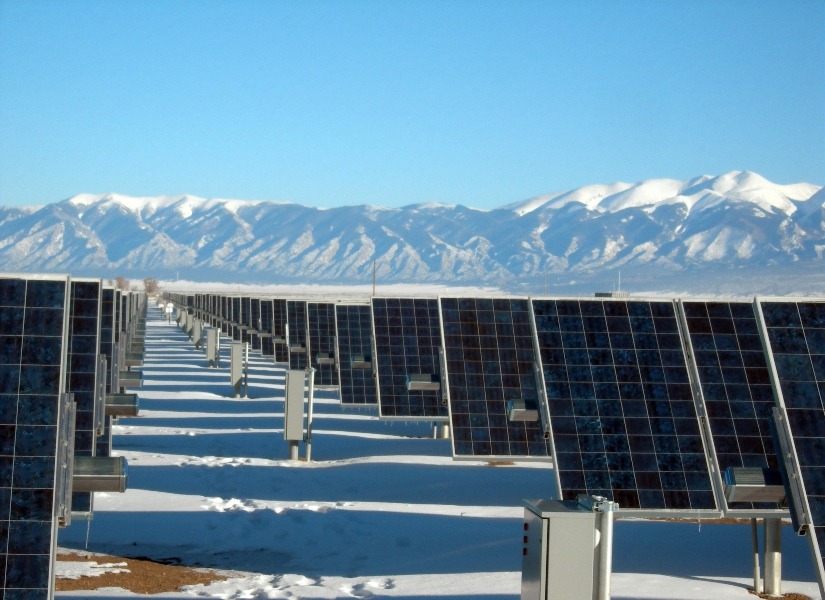 The growing trend and availability of sustainable and impact investment options is allowing families to engage with their wealth like never before. We believe that engagement at all stages of…